Overview
In 1997, Commonwealth funding was obtained by a group of medical practitioners in Adelaide, to produce Continuing Medical Education materials on youth suicide prevention.

Aimed at both general practitioners and other health professionals, the Keep Yourself Alive project aimed to produce print, video and audio materials to support the profession.

The audio and radio input to the Keep Yourself Alive project won several state and national media and medical awards.See Awards – 5UV/Radio Adelaide. 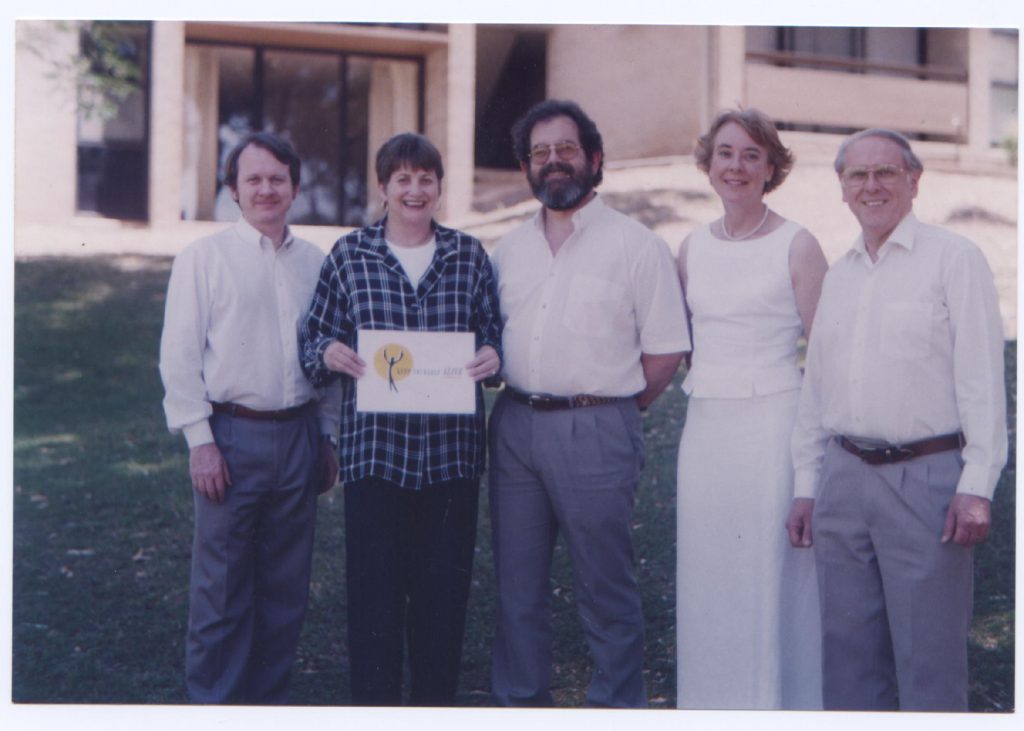 Details
Through Radio 5UV/Radio Adelaide at The University of Adelaide, Tony Ryan worked with the Keep Yourself Alive team to produce a series of sixteen short audio programs, each of about twelve minutes, designed to be heard on cassette while health professionals were driving.

In addition to the audio components of the Keep Yourself Alive kit, Tony Ryan produced two half hour radio programs, for broadcast in Adelaide, as well as availability through the Community Radio Network based in Sydney.