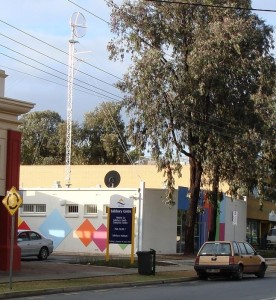 A Fellow of the Australian College of Educators since 1994, Tony’s work in educational media and lifelong learning at both state and national levels, including for the weekly radio series Talking Training and then Learning Works and through his involvement in Adult Learning Australia,  was recognised in 2013 by the Government of South Australia, in recognition of your significant contribution to the Adult Community Education sector. 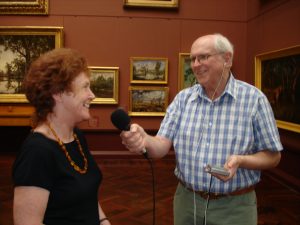 Recording in The Art Gallery of South Australia, for the long-running weekly series Learning Works.