Overview
Creative Male Ageing challenged the ‘decrepitude and debilitation’ view of ageing, and sought to determine whether, in reasonable circumstances, ageing men can actually seize the day and make ageing not only less distressing, but a time that is satisfyingly meaningful, healthy, creative, and yes, good. Produced in 2015 at PBA FM and broadcast on PBA FM in Adelaide and on the Community Radio Network, Creative Male Ageing was produced with support from the Office for the Ageing, the Government of South Australia.

Award-winning Program
Program 10
At Home in the Shed
How some older men are finding a place where they can belong and thrive again, after retirement or displacement from the workforce.
In the category of Best feature story illustrating positive ageing, the program At Home in the Shed received the Highly Commended Award, in the Older People Speak Out Awards, in Brisbane in November 2015. Supported by the Commonwealth Government, these national awards attract a high level of quality media entries from across Australia. The program At Home in the Shed was recorded on location at the Pooraka Men’s Shed in Adelaide’s northern suburbs. 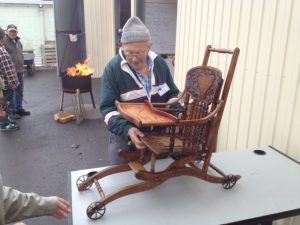 Men Learning Through Life
An extended interview, recorded by Tony Ryan in 2014, with Professor Barry Golding, Dean of Education, Federation University in Ballarat, with particular emphasis on men’s learning in later life. 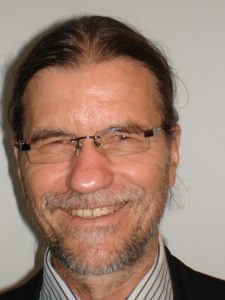